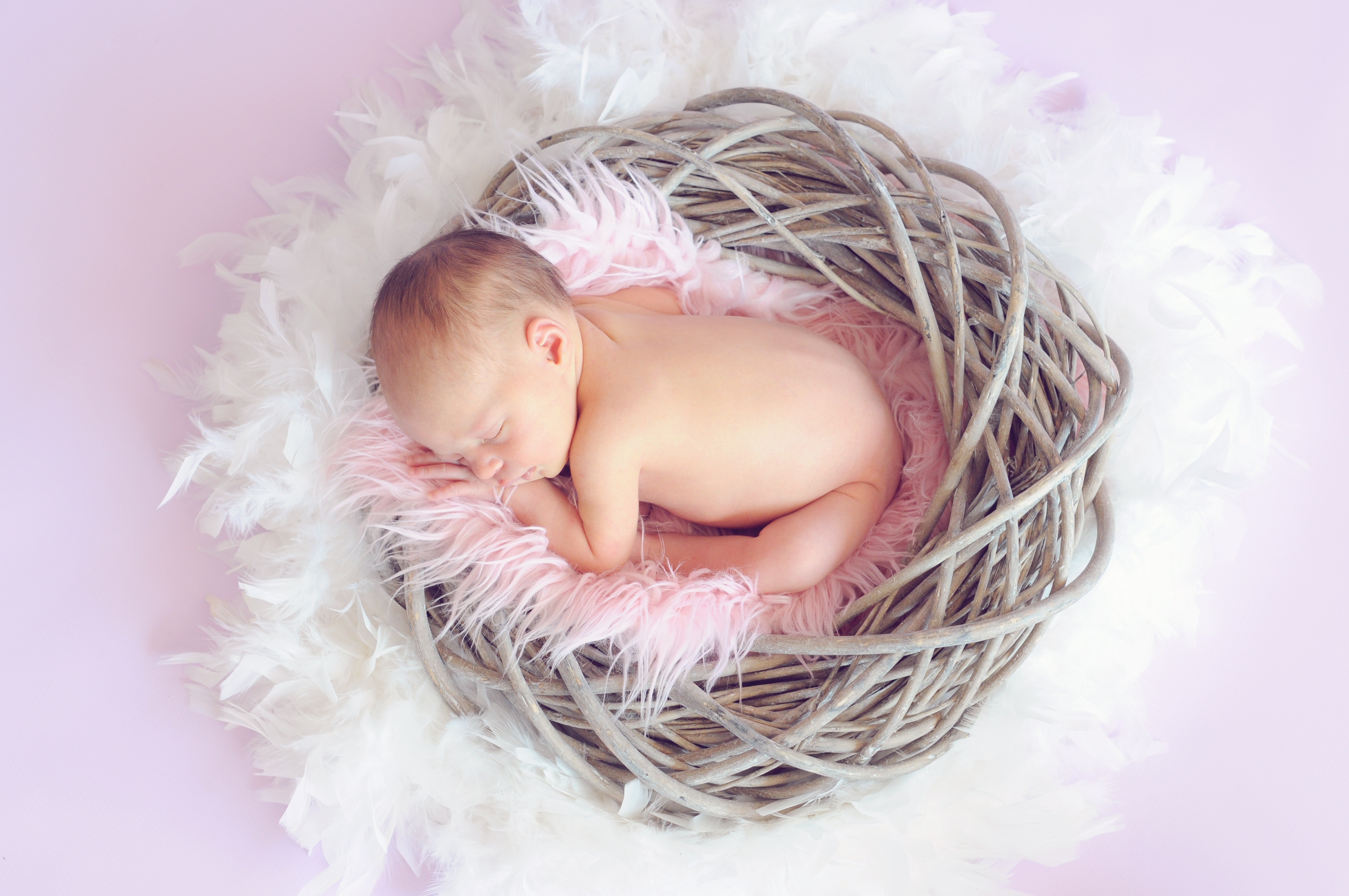 Many genetic rare diseases can be diagnosed before or at birth. Rapid technological advances in genetic screening and sequencing are making it possible to detect and predict more and more rare diseases before they happen. In the U.S., rare diseases are defined as conditions affecting less than 200,000 people and include over 7,000 diseases affecting more than 30 million Americans. It is estimated that about 80% of rare diseases have a genetic origin. For such diseases, it is technically feasible to perform testing at birth, during pregnancy, or on embryos in cases where in vitro fertility treatments are used. Further, genetic screening of prospective parents can also be done to identify carriers of disease susceptibility genes. These technologies are being used in situations where there is a perceived elevated disease risk. It is uncertain, however, whether their usage will ever be expanded to become a broadly available preventative tool.

It is not uncommon for rare disease patients to undergo a years-long diagnostic odyssey from when first symptoms appear until a correlation with a known disease is found. For some, their condition is never adequately explained. Having diagnostic information at birth can open the door to preventing or reducing the severity of some conditions. But, is more information always helpful? Do people want to know that their genetic fate may include a crippling adulthood affliction, such as Huntington’s Disease, for which there is no current cure? The wide range of rare diseases, and their variable severity and time of onset makes prenatal diagnosis a complicated matter. At one end of the spectrum are severely debilitating, highly fatal diseases of childhood. Diagnosis can forebode extremely difficult times ahead for the patient and family. At an early stage, this knowledge may cause parents to consider ending a pregnancy. At the other end of the spectrum are relatively mild late developing diseases of adulthood. In such cases, patients may expect a normal lifespan, learn to live with the condition and take actions to control symptoms. The benefits of an early diagnosis of rare diseases are therefore variable, especially when standard of care and cost considerations are factored in.

Not every rare disease falls into clear-cut Mendelian patterns of heritability. Some involve the interplay of multiple genes or are moderated by controllable environmental factors. The predictive value of knowing a small piece of the overall puzzle is fraught with uncertainty. Consequently, there is no broad-based consensus that whole genomic sequencing of embryos and newborns will yield good actionable information. Undoubtedly, people will nevertheless mine genomic data not just for rare disease screening, but for desirable traits that they would want to see in their children. With genetic engineering tools such as CRISPR, DNA can be repaired or modified at an embryonic stage. In 2018 came the first report of gene-edited babies, in this case for reducing susceptibility to Human Immunodeficiency Virus (HIV). Though controversial, the Genie is out of the bottle. Medical and ethical debates will undoubtedly ensue for years to come. Proponents will argue, if one can prevent a rare disease by editing the DNA of an embryo, why shouldn’t this be done?

Not all prenatal or neonatal diagnostic screening is controversial. For many years, state-sponsored newborn screening for certain blood disorders and treatable metabolic diseases via heel pricks of newborn babies has been common practice with clear beneficial outcomes. Continued improvements and support for such testing is exemplified in the Newborn Screening Saves Lives Reauthorization Act progressing through the U.S. Congress. Prenatal screening programs for chromosomal abnormalities such as Down Syndrome are covered in some states.  Advancements in genetic screening and diagnostic technology has opened the door to much more.  Ultimately, patients, family members, medical practitioners, lawmakers, and insurers will likely determine the role that new technologies have to play in the prevention of rare diseases in newborns. At present, perhaps only those with known susceptibilities, participants in research studies, or those who are just curious and can afford it will access such tools. If the data and cost-benefit analyses justify expanded use, funding and policy changes will need to be made. Ultimately, prevention or improved therapies for many rare diseases can someday be realized from early diagnosis.